A modern farm with a rich history

Stolford farm is thought to be over 600 years old. As well as a working farm it is now a family home, holiday destination and home to an array of wildlife.

Stolford is still run as a traditional Exmoor hill farm, with the grazing licensed between April and December to a local farming family.  Some 500 sheep, a mixture of Texel and Jacob ewes and followers, can be found on the slopes and pastures around the farm all through the Spring, Summer, and Autumn, and when the grazing is plentiful, there is some good hay and silage ground and much of it is mown.

To the extent that it is practical, care is taken to run the farm quietly for the guests, but there are occasions when we cannot avoid driving sheep along the main tracks, and until Steve Hutchings buys a vertical take-off silage trailer, there is a bit of activity around the tracks and lanes during hay and silage making.  All the local farmers are considerate chaps but we all have to remember it is a rural economy so a bit of tolerance when stuck behind a silage trailer chugging up the hill from the crossroads is greatly appreciated.

Throughout autumn our focus shifts to forestry, which we conduct in a sustainable and thoughtful way.  We only take windfall trees, which are about two thirds beech, with the rest being either oak or ash.  It all burns well following its mandatory 12 months of seasoning.  Logs are available for visitors to buy, and when we get a bit of surplus, it is advertised and sold locally.  This basically depends on how windy it has been!

During the Winter, between January and the end of March, the focus shifts again, this time to fence replacement and repair, with new gates being hung and gateposts replaced.  This is a never-ending job.  A combination of salt laden air from the Bristol Channel is hard on the metalwork, and Exmoor’s environment takes its toll on the woodwork.

So, in short, there is always something going on Stolford Farm whatever time of year you visit.

Who we are and what we do 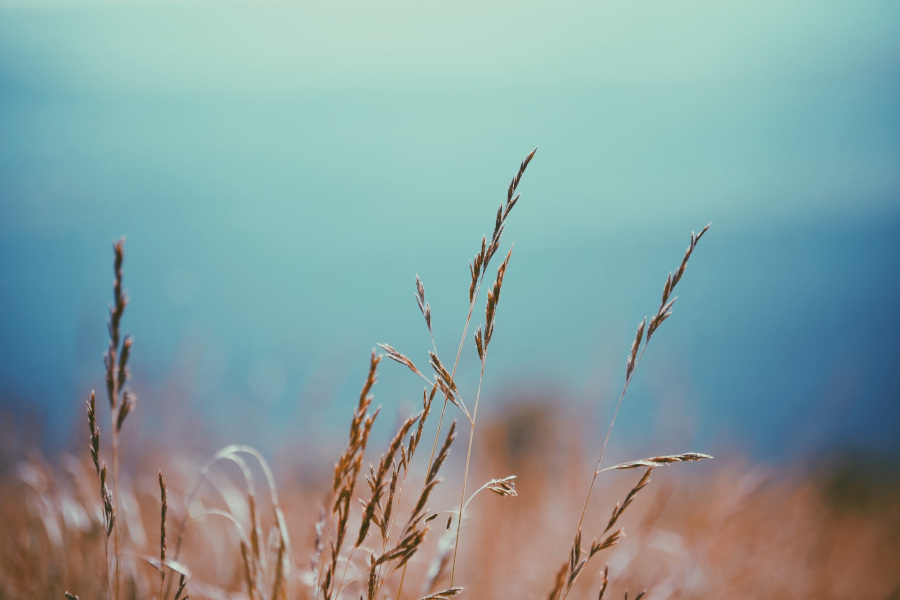 Discover the story of the farm and its owners. We’ve traced records back to the mid 15th century 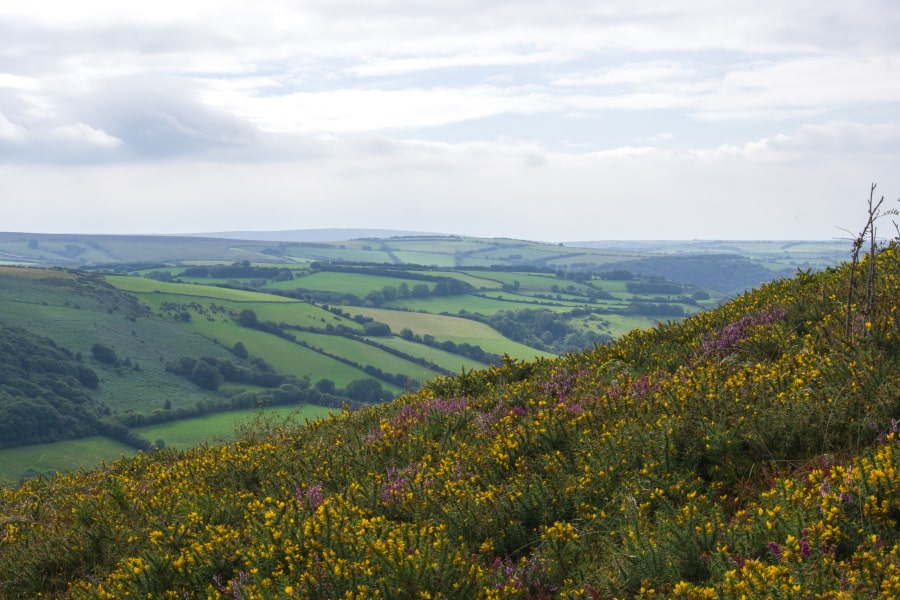 Find out more about the local area, including Clatworthy Reservoir and Syndercombe village 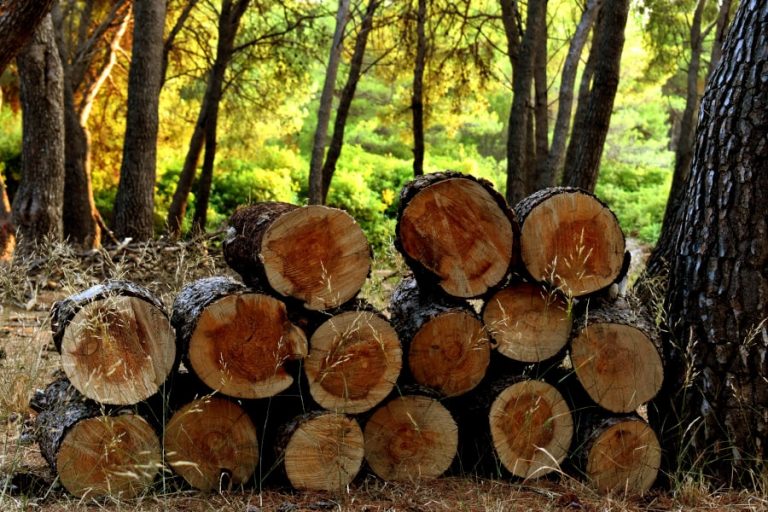 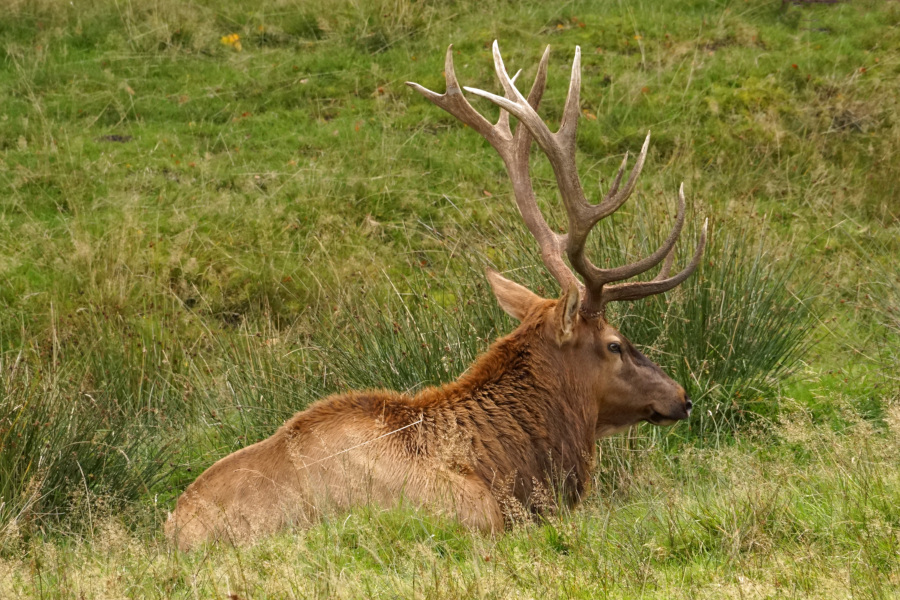 Stolford farm is home to a variety of wild animals, including red deer, owls, badgers and bats